Home » Business » The Truth About Employment And Entrepreneurship

The Truth About Employment And Entrepreneurship 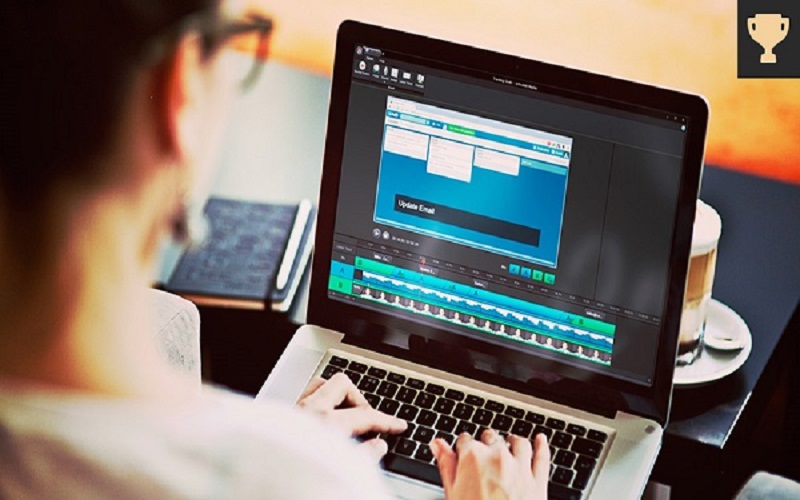 Well, if that was you, I would not blame you.

For I felt and still felt exactly the same way as you because what I am about to share is NOT my idea and philosophy but from someone else.

Someone who had been an entrepreneur longer and achieved greater success than me.

Most importantly, he was my fellow countryman.

To be honest, I do not know about your country and culture but in mine, we placed a lot of emphasis on this as our basic human and core moral values.

Most people do not like to work for bosses.

Besides their limited salary, they do not like their working hours to be dictated by their bosses and prefer the flexibility of working wherever and whenever they want to while still being able to earn more than in their job as good employees.

But what they don’t realize is being an entrepreneur also has its ups and downs as well.

You are not getting paid until you get customers who like you and buy whatever you recommend and even refer their families and friends to do the same.

According to my good friend Sant Qiu, entrepreneurship is NOT about just pursuing your interests, flexibility in your pay and working hours.

Entrepreneurship is about serving people BASED on what they NEED and what they WANT.

The reason I placed those words in caps are for a good reason and very good reason.

Here is the daunting truth guys even though you hated to read further.

Not just financially but emotionally and in your relationships with everyone around you when you are not making enough money to contribute enough to your family.

Does not matter if you are an entrepreneur or even –

Initially I could not accept this.

I was angry and hurtful because of what he said and how I felt – that he was telling me off and destroyed my self-confidence which actually was my pride as a result.

But after breaking up with him as friend due to disagreements and then thinking about it, I began to realize much of what he said was true.

Did you remember the saying by the late Zig Ziglar?

Which was You Can Have Everything You Want In Life IF-

You Give People What They Want?

It is just a matter of whether you know or do not know what they need and want before giving them.

Easy to say but not easy to do.

Well, that saying was fundamentally and critically true though most people – especially those disliking being employees and wanting to be entrepreneurs – still don’t get it.

Being an introvert and a very stubborn introvert – probably due to my family genes, it took me 10 years to realize and another 5 years to understand this in terms of doing and not just learning.

I do not know about you but in my country Singapore, we placed a lot of emphasize on this as our core human and fundamental moral values.

In other countries, you are free to pursue your interest as long as you don’t harm people or break the law by doing illegal stuff.

But in my country Singapore, before you pursue your interest, you must make sure that it is within not just your but your family and friends’ interest as well.

Not to mention the people around you whom you are supposed to serve.

It is pretty much like being a politician. Whereby everything you do needs to be aligned with what people NEED and WANT.

And NOT just pursuing your interest even if it is singing, dancing and acting.

Having written this, this is the cold hard fundamental truth about both employment and entrepreneurship.

Also according to Sant Qiu, he also mentioned that the more value you give based on what they NEED and what they WANT – never mind if they are your prospects, customers or even your bosses, the more money you make. 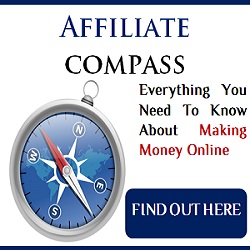